Home > about us > News and Views > In Advocacy Communications, a Frame Can be Your Best Tool
« all news

In Advocacy Communications, a Frame Can be Your Best Tool 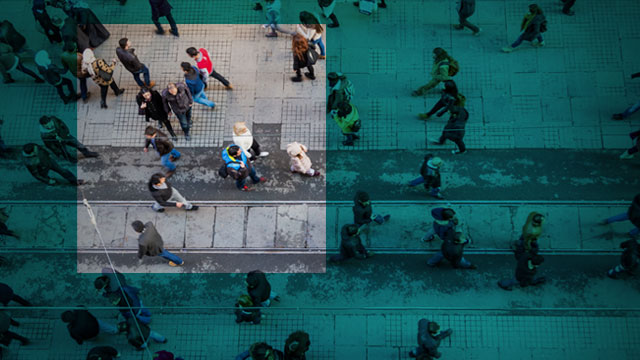 At a policy symposium on a hot-button issue this past election season, I heard a senior government leader say that messaging can make or break public policy. His point: politicians are swayed by a powerfully told story trumpeted by advocates. A good story, he asserted, can lead to legislation. He urged the audience of advocates to get the right story and their policy wishes may well come true.

He was right, but only up to a point. Extensive research, and our experience in advocacy communications, make it clear that legislative proposals need well-crafted storytelling and messaging to win. But the most effective storytelling is designed to support a clearly articulated policy goal.

Researchers who have studied significant legislative battles in Congress find that the side that converts complexity to simple language, emphasizes the points that support its view and remains consistent in messaging is more likely to win. How do you ensure you can do this? Build a frame.

Think of framing as a camera’s viewfinder that focuses attention on what matters most. And in that viewfinder, are the facts, data and debate points that promote one way of seeing an issue – an issue that can lead to attitudinal change and political action. One well-known political consultant, in a memo to members of Congress, wrote, “Think of the issues of the day as a colossal mural, and you have a two-foot by two-foot frame.” His point: everything you say about an issue must fit in and be consistent with a very simple frame.

The role of framing is clear in the current debate over immigration policy. Proponents of deporting illegal immigrants are using a law-and-order frame. They point to examples of illegal immigrants who have committed heinous crimes. Opponents to mass deportations are relying on what might be called a compassion frame. They tell stories of people who have been in the U.S. for many years, potentially being torn away from their families.

Be quick and clear with your frame

There’s one other thing the research says about framing and advocacy: very often, the first side to arrive at a strong frame wins. While possible, it can be hard to play catch up.

Get your frame right and get it done early in the policy battle. And make sure every aspect of your messaging and communications fit within that frame. It can be your most effective tool.