Home > about us > News and Views > Are Your Readers Cognitively Impaired?
« all news

Are Your Readers Cognitively Impaired? 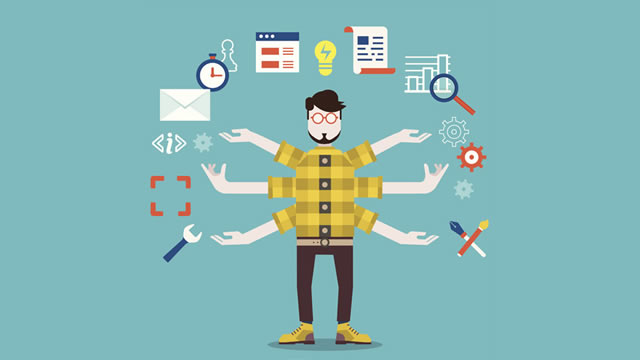 Are your readers’ heads in the game? Science says maybe not. Are they looking at multiple screens? How many are power scanning or multitasking? Fact is, the human brain isn’t wired for that. “Multi-tasking” may better be called “fractional tasking.” It splits your available brain power.

Experiments have proven again and again that driving while texting produces performance results equivalent to being legally drunk. And one study in particular, done by Car & Driver magazine, produced performance levels that were significantly worse at both tasks. In other studies, researchers from the University of California and the University of New Mexico suggest “that it is nearly impossible to learn new information while multitasking.” Plus, many readers are additionally impaired by age, medications, sleep deprivation, and stress.

Facing our own screens, emails, texts, social posts, and random interruptions, does anyone seriously imagine that our brains are any better off? Your readers’ attention is likely similarly fractionated. As responsible communicators, we should conclude that yes, our audience is often functioning in a cognitively impaired state.

Government communicators already have a leg up on creating clear, simple writing. The Plain Writing Act mandates “writing that is clear, concise, well-organized, and follows best practices.” The full guidelines can be found at plainlanguage.gov.

As for the rest of us, throw your reader a bone: get to the point, simplify sentences, and use a clear active voice. Take the time to develop a motivating logic flow. And remember that the scanning brain functions like an aggregator. So the headline and first few thoughts are critical. Make your point as early as possible. Avoid teasing information.

But there is a ray of sunshine. Many may agree that a little cognitive impairment is not necessarily a bad thing. It allows us to step outside ourselves and enter a different state. It briefly allows us to quiet some of the noise in our minds. In short, it can feel good.

At my desk, I have five screens. Two have multiple windows open. And a sixth screen on my wrist. So friends, the next round of multi-tasking is on me. Cheers.