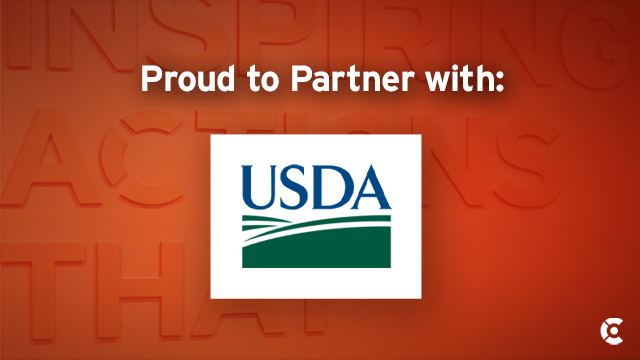 Crosby Marketing Communications has won a $2.9 million, one-year contract with the United States Department of Agriculture (USDA) for a national awareness campaign to help prevent the introduction and spread of African Swine Fever in the U.S. The campaign will educate the nation’s commercial pork producers, large-animal veterinarians, and pig owners about the disease, which has already caused the loss of half the world’s swine population.

African Swine Fever (ASF) is a deadly, highly contagious viral disease that affects both domestic and wild pigs. It does not impact human health but quickly spreads between swine, and people can also spread it on their clothing, farming equipment, or by transporting uncooked pork products.

ASF has never been detected in the U.S. but has recently been confirmed in countries as close as the Dominican Republic and Haiti. If discovered here, it could decimate the pork industry and farming communities, costing the industry as much as $8 billion in just one year. It could also impact American families nationwide with shortages of pork products and higher prices for years to come.

Crosby will deploy an integrated national campaign to educate target audiences about the imminent danger of ASF, including strategic planning, creative development, media relations, social media outreach, partnerships, and digital communications. The campaign will communicate how to protect pigs, spot ASF symptoms, and report signs of the disease. Crosby will support a nationwide crisis communications effort by USDA if the virus is detected in the U.S.

“A single case of African Swine Fever could ravage America’s swine population and devastate our nation’s pork industry, farming communities, and economy,” said Crosby CEO and President Raymond Crosby. “We are helping the USDA mobilize every pork producer, farmer, backyard pig owner, and veterinarian to band together and take action now to help protect the pig population and people’s livelihoods.”

Crosby has supported the USDA’s work protecting our nation’s agriculture and environment for nearly two decades. Other campaigns include educating key audiences about a variety of invasive plants, pests and diseases that threaten the country’s natural resources.