Home > about us > People > Elise Kolaja
« all people

Elise loves to put the power of ideas, words and emotions to work for Crosby’s clients, just as much as the excitement of pulling together a team for great creative work.

She has created many award-winning campaigns across all media for clients, from national trade associations and franchise organizations to healthcare companies and financial corporations.

Elise began her career in advertising more than 20 years ago at a radio station in upstate New York, and worked as a copywriter at major agencies in Pittsburgh, Washington and Baltimore before coming to Crosby. Probably the strangest moment in her career was finding herself five months pregnant and sitting in a training camp, recording Carl “the Truth” Williams who was soon to face Mike Tyson in an upcoming heavyweight title match. The Truth lasted 91 seconds. The radio spot got a bronze One Show pencil.

Outside the office, you can generally find Elise in her home on the Eastern Shore working on something yummy in the kitchen. 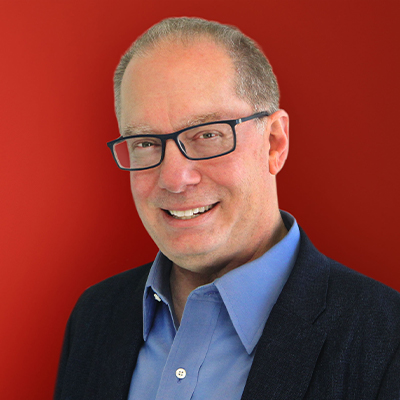 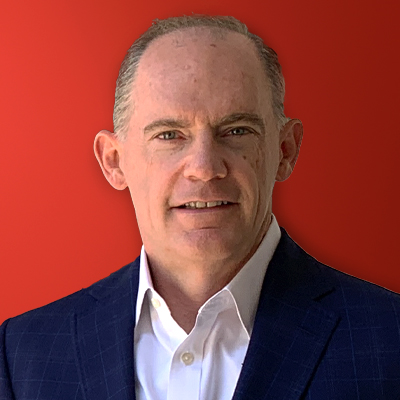 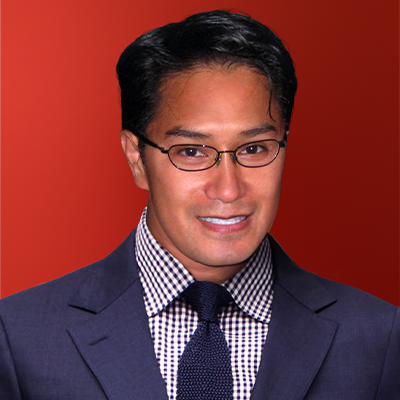 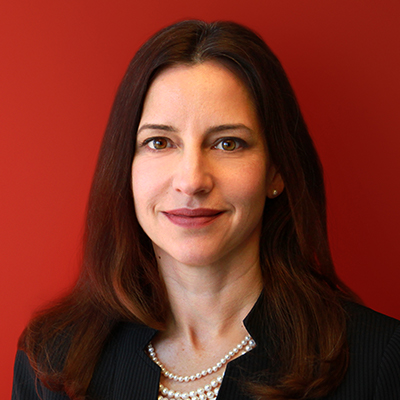