Home > about us > People > Lee Gatchel
« all people

Lee began his career in Manhattan where he created online advertising campaigns and websites for brands like General Motors, UPS, and Compaq Computer at Ammirati Puris Lintas. While in New York City, he also served as an art director on award-winning campaigns for Gillette, Logitech, and SGI at the interactive agency THINK New Ideas.

Lee then moved to the West Coast and honed his skills in broadband design while working for Excite@Home, one of the country’s first cable Internet providers. After his tenure there, he returned to the interactive agency world as an art director at Real Branding, developing multichannel digital efforts for clients such as Smirnoff, Quicken Loans, Ditech, and Lipton. Lured back to the East Coast, Lee served as the Director of User Experience at Baltimore’s Carton Donofrio Partners before joining Crosby.

Lee’s work is regularly celebrated by the industry, from Best of Show nods in regional Addy competitions to national recognition by ad:Tech for his innovative use of advergaming for Lipton. When he has a spare moment, he likes watching movies set in cities where he and his wife have lived (New York, San Francisco, D.C. and Paris, to name a few) and teaching his two boys how to build epic Lego skyscrapers. 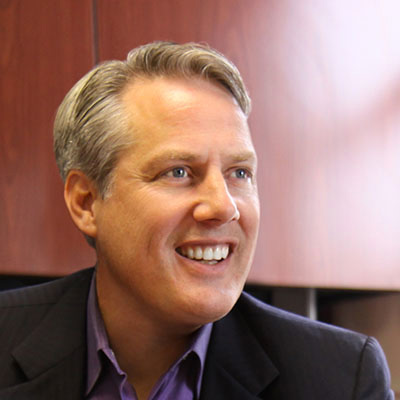 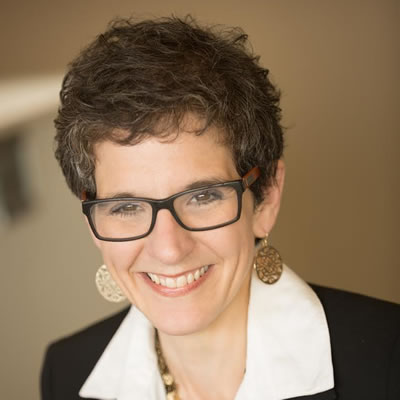 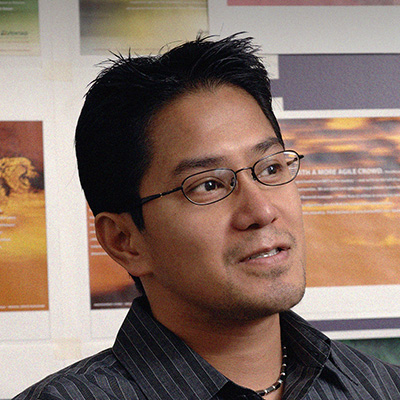